Varane, 27, is being tipped to leave the Bernabeu this summer, with the Red Devils said to be very keen on a deal, but they would supposedly face fierce competition from Liverpool for the Frenchman. 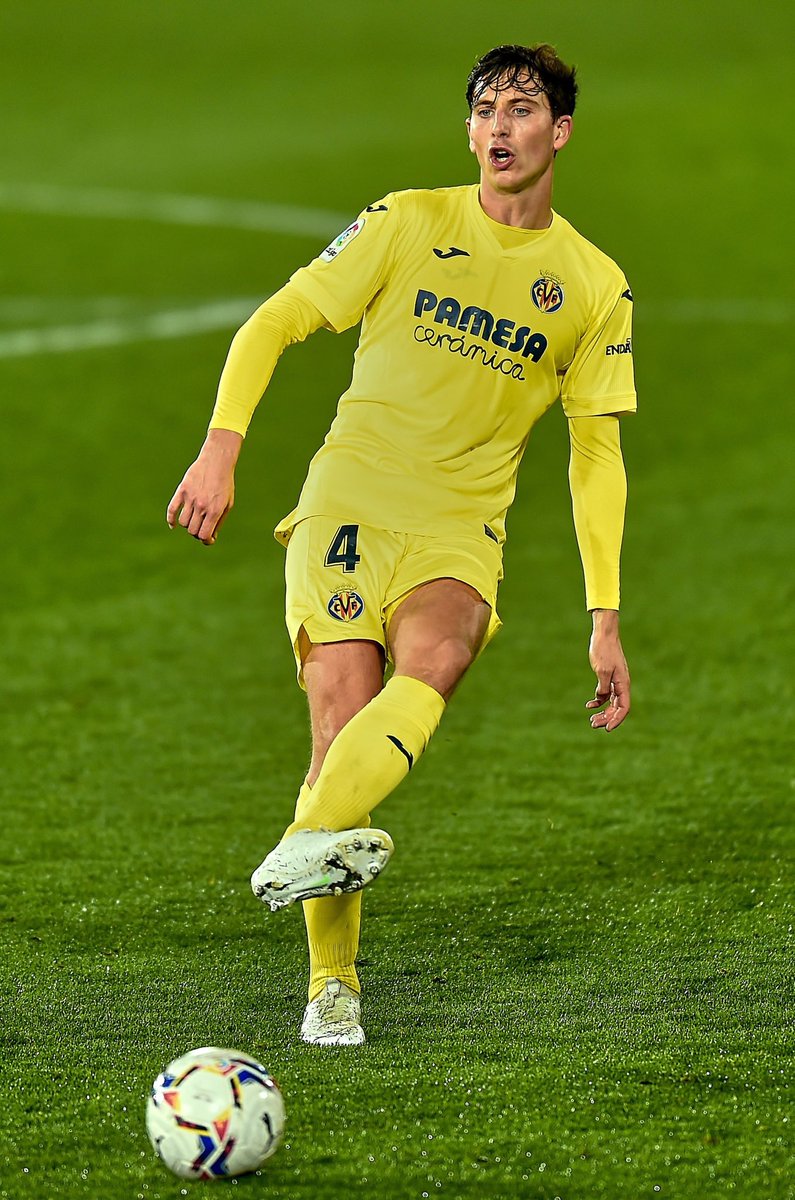 Furthermore, Varane likely to cost somewhere in the region of £60m, United boss Ole Gunnar Solskjaer reportedly has his eye on a cut-price alternative to the centre-back.

According to the Manchester Evening News, the 20-time English champions are prepared to up their efforts to secure a deal for Torres, who has played every single minute of La Liga football this term, scoring twice.

The Spain international is understood to possess a £43m release clause in his current contract – which expires in 2024.

If the deal goes through, Torres would be expected to become Harry Maguire’s long-term partner at Old Trafford.