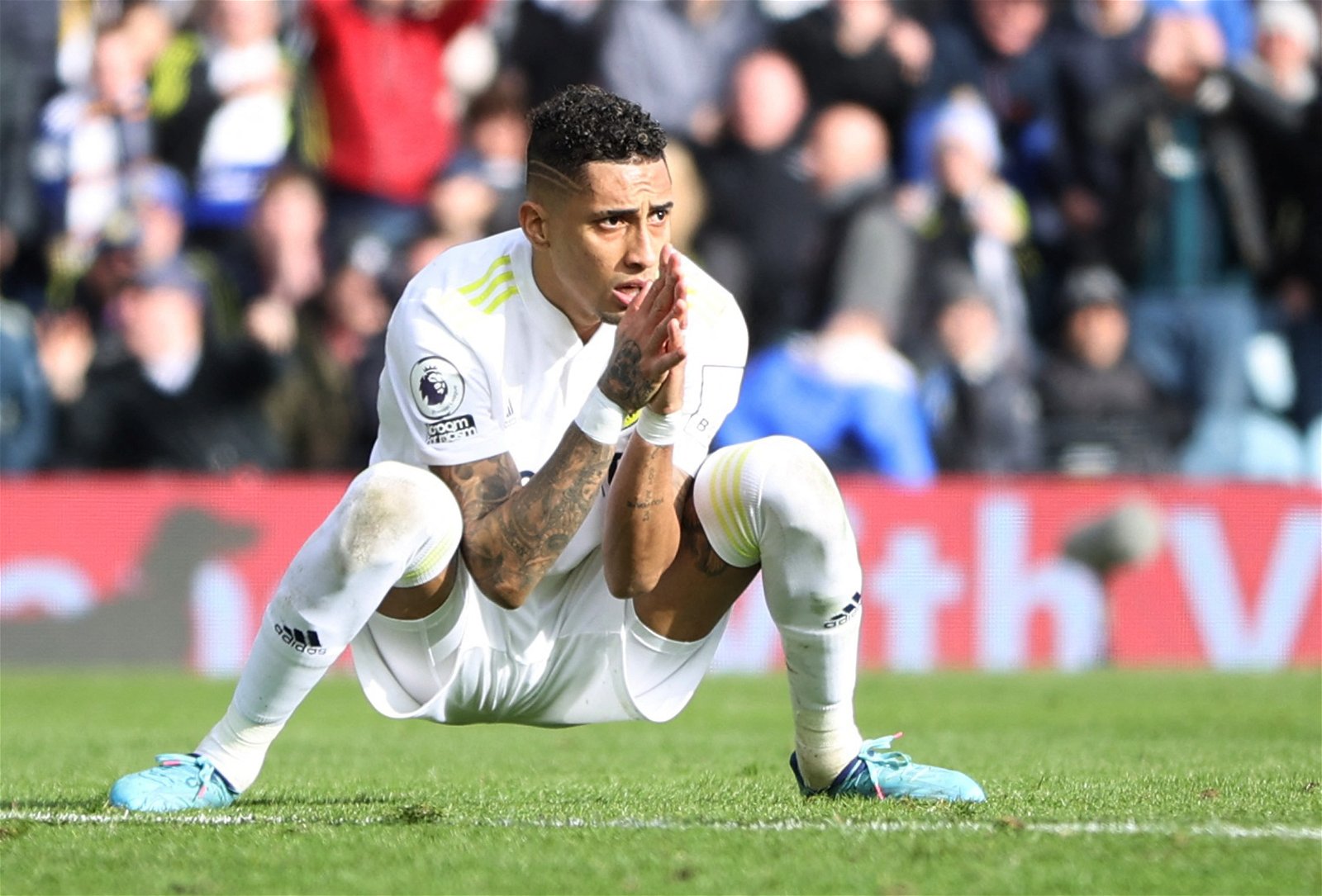 Liverpool have reportedly held long term interest in Raphinha, and now a fresh update has emerged that could mean the club are now ready to make the next steps in bringing the player to Anfield this summer.

According to The Mirror, Liverpool are set to take their interest in Leeds United star Raphinha to the next level this summer amid reports that Sadio Mane could leave the club during the transfer window, and could use Taki Minamino as bait to make the signing.

As per the report, the Yorkshire club have an interest in the Reds’ backup forward Minamino and would like to sign him ahead of next season, but the Merseyside giants may use their desire to sign the player as a way to bargain a deal for their Brazilian winger in return.

Klopp will love him

If Mane was to leave Anfield this summer it will leave a gaping hole in Liverpool’s consistent and reliable attacking threat in front of goal, but if they could secure a deal for Raphinha it will surely soften the blow as Klopp reportedly already loves him and has previously been keen to sign the player.

Most Read on FootballFanCast.com

Leeds United were saved from relegation on the last day of the season by the skin of their teeth, with Raphinha scoring the opening goal against Brentford to set the tone for the side’s 2-1 win over Brentford.

These clutch performances for his current club and his ongoing work ethic as top goal-scorer with 11 Premier League goals for Leeds this season has seen the player attract interest from some of the biggest clubs in the world with Barcelona also determined to secure the winger’s signature this summer.

The 26-year-old star who was hailed “unbelievable” by teammate Kalvin Phillips, has been at the West Yorkshire club since 2020 when they were promoted to the Premier League and was signed for just £17m at the time, but has since tripled that value in just two years with Leeds now valuing him at £60m.

Raphinha’s agent even spoke out last year to confirm Liverpool’s interest in his client, with Deco confirming in an interview (via Metro Online);

‘There are certainly several clubs that like him, and Liverpool do like him, there were approaches, but nothing official.”

The Kopites are now in a position to offer the Brazilian who has been dubbed a “magician” by Daniel James, first team football with the suspected departure of Mane, and it could now be a golden opportunity for the club to make substantial moves to secure the signing, whilst offloading Minamino for a profit in the process.

AND in other news: Forget Tchouameni: LFC eye a move for “outstanding” £60m ace, he’s “one of the best”